Nigerian singer, Timi Dakolo who has backed his wife, Busola throughout the alleged rape saga, has reacted to report of her making a demand of N10m compensation in her suit against the Commonwealth of Zion Assembly (COZA) Founder, Pastor Biodun Fatoyinbo. 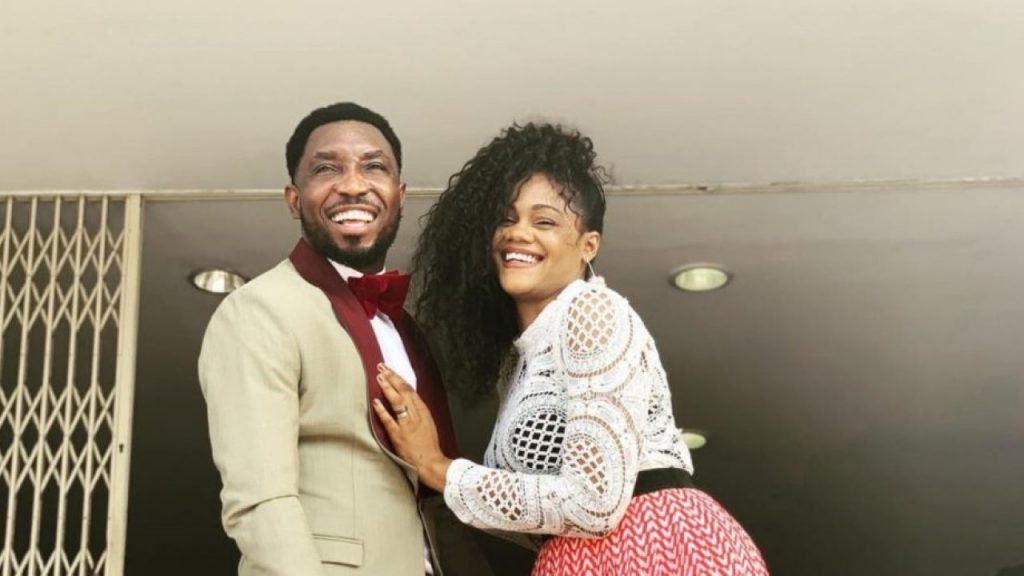 Timi Dakolo debunked the claim in an Insta-Live video shortly after the report went viral. The singer who insinuated he makes more than N10m in a weekend show, stated that the alleged compensation is not his problem and his wife never demanded for such. 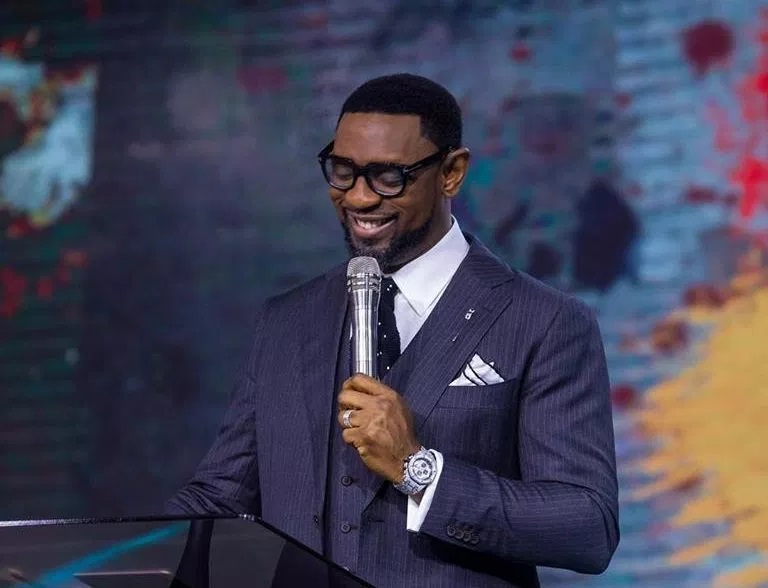 He also warned Nigerians against believing “lies” they read from different people on social media.

‘My better half is walking at Lagos Fashion week tonight’ – BBNaija star Mike gushes over his wife.

‘If you chop a virgin, and break up with her curses will follow you’- Ghanaian man says

“We did it to congratulate him in a unique way”- Davido’s...

The two sisters made a bogus claim that Nigerian Singer, Davido impregnated one of them have apologized to the singer, saying they only did...

‘My better half is walking at Lagos Fashion week tonight’ –...

Big Brother Naija 2019 runner-up, Mike Edwards, took to social media to disclose to his fans that his wife, Perri Shakes-Drayton, will be walking...

‘If you chop a virgin, and break up with her curses...

Ghanaian Movie Producer, Ola Michael has shared reasons why he prefers being with a girl that has already lost her virginity. Ola Michael who was...

Nollywood A-list Actress, Empress Njamah is trending online after she shared photos of herself and her dog flying business class today October 24th. Sharing the...

Embattled Common Wealth of Zion Assembly Pastor, Biodun Fatoyinbo and his family are currently on vacation and the clergyman shared more photos from their...

“We did it to congratulate him in a unique way”- Davido’s...

‘My better half is walking at Lagos Fashion week tonight’ –...

‘If you chop a virgin, and break up with her curses...